Catch Me If You Can #TeacherCrisis #Budget

It’s that time of the year again when my mind focuses on next September and having enough teachers, of the right quality, in front of our pupils at the start of the academic year.  We appoint early, we seek to attract the brightest and the best and we’ve always over appointed. 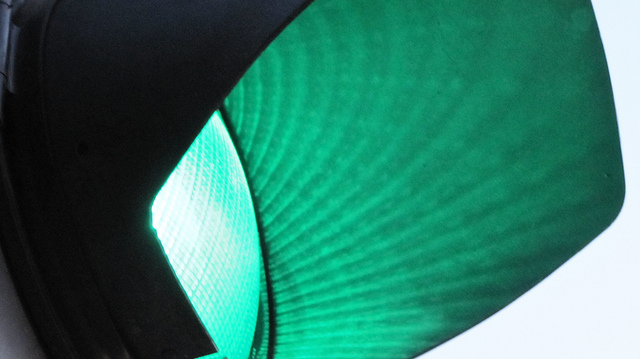 Conversations have already been had with the academies’ three head teachers about whether they need any more teachers next year and in what subject areas.  This week I’ll be sitting down with our Finance, Staffing & Premises Committee members to ask for the appointments green light.  We’ll start appointing in early January and we have a bit of a reputation in the area for nabbing the best of the new staff available.

This annual process has added spice this year with shrinking budget, being experienced by nearly all schools, hopefully not weakening the committee’s resolve to take the risk of appointing early.  We’ve always taken the view that overstaffing can be a bit expensive but understaffing, with the problems that creates, is much more costly.  This approach has led to some fabulous fields and great appointments.  This year our recruitment efforts will be supported by working with TeachFirst.

Retention Will Be Your Saviour

Key to having the best staff possible in front of our pupils next year will be retaining the equally fabulous staff we already have.  A few might retire and others go to promoted posts in other schools.  This is part of the natural evolution of staffing within schools.  What no leader can afford or should want is a large number of staff walking out of the school disillusioned, despondent or exhausted; there aren’t the new recruits to replace them.  As I’ve blogged before, we cannot recruit our way out of the impending teacher shortage.  Retention will be the saviour of a school in the crisis that’s about to hit us.

Any recruitment challenges will be worsened as even if there are enough teachers overall, which I consider unlikely, they may not trained for the appropriate phase or subject.  This is going to be exacerbated in many schools by the staffing changes required to implement the 90% of pupils required to study the E-Bacc.  Beware the chaos, anxiety and workload created for teacher’s trying to teach in subjects or age ranges in which they have little knowledge, aptitude or interest.  Fortunately, this won’t be a problem I’ll be wrestling with.  We won’t be mandating the E-Bacc just providing it as an option as we have always done.  The E-Bacc is the line in the sand for me, if it is forced on schools and we can’t just ignore it, I’ll walk and just become another early retirement statistic and vacancy within the system. 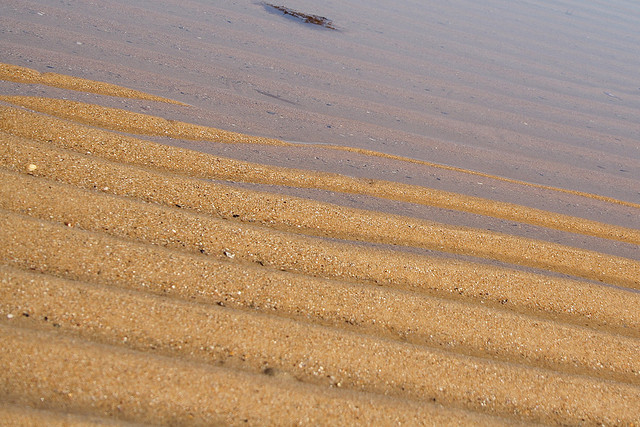 For others the line in the sand is the budget.  They won’t be the one handing out the devastating news to another person via a brown envelope of compulsory redundancy.

Budgets and Staffing Are Intertwined

Budgets will be near the top of the agenda for many school leaders and governing bodies in the years ahead.  The Secretary of State, Nicky Morgan MP, is being pushed hard by parliamentary colleagues to bring in fairer funding, as promised in the party’s manifesto, sooner rather than later.  There may be proposals as soon as the new year.

In the time of a static national education budget a fairer funding formula will lead to some schools winning, getting more money, whilst others in turn lose out.  No matter how much fairer the formula is if you lead or work in a school that sees actual cuts to your funding, in addition to those associated with increasing staffing costs, it will only add to the pressure.  Trust me, if significant cuts are needed they can only be found by having fewer staff; reorganisation and potentially redundancy become inevitable.  Before this all becomes doom and gloom, a bit of clever political manoeuvring would see any fairer funding changes implemented in the second half of this Parliament when, just before a general election, the Treasury always seems to be able to find a bit more money.  The strategy then is that the additional funding can go to the worst funded schools and the gap is closed by moving the bottom up to more reasonable funding levels.  The pain is less and the political message of “no school receiving less money and many now receiving more” can be spun and spun.

Putting my cards on the table, Blackpool is one of the ten worst funded authorities and so we would only ever be winners in a fairer funding formula.  This year all the academies received a top up to their budgets from a central fund which whilst relatively modest was obviously welcome.

The challenge moving ahead for schools is not to place themselves into a spiral of decline with short term dubious decisions leading to negative consequences.  As ever it’s complex but increasing staff contact times, when workload is high and retention is vital may lead to provision for children and young people suffering.  Think about managing this over the longer term because budgets will go up and the pressures will decrease.  John Tomsett’s thinking is great on this type of issue.  Keep training staff rather than slashing the professional development budget.  Free tea and coffee in the staff room is appreciated and paid for by the savings generated by one less advert because one more member of staff decided to stay with you.  Minimising cover for teachers, using supply or your own cover supervisors, is often repaid by not just better retention, staff appreciate these things, but less sickness absence.  Cut out needless workload and don’t distract people nor drive them to distraction with endless, unnecessary monitoring. 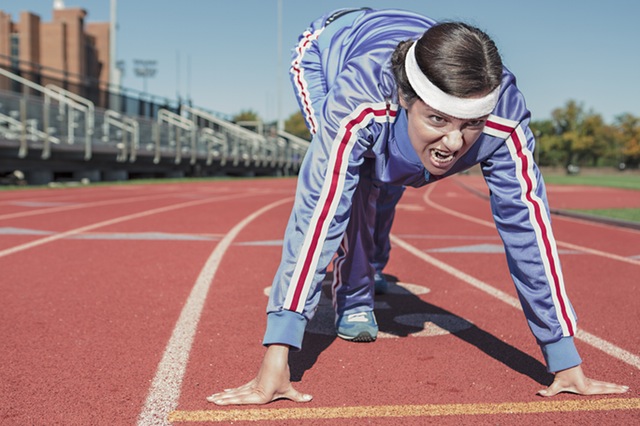 Good luck if you are one of the people who will have to make the difficult decisions around budget.  Keep staff informed, if they know the why they can more easily cope with the what.  Our mantra has always been make small cuts early to avoid having to make much deeper and damaging ones in the years ahead.

With respect to staffing for next year, I’m already up and running … catch me if you can.

4 thoughts on “Catch Me If You Can #TeacherCrisis #Budget”