Analysing and Agonising Over Progress 8 #ThursdayThunk

Posted by LeadingLearner ⋅ September 7, 2017 ⋅ Leave a comment
Filed Under  Attainment 8

The year’s started and there’s a more uncertain feel to it than most.  The new examinations system and associated point scores has produced the predicted turbulence, in reality and people’s minds. 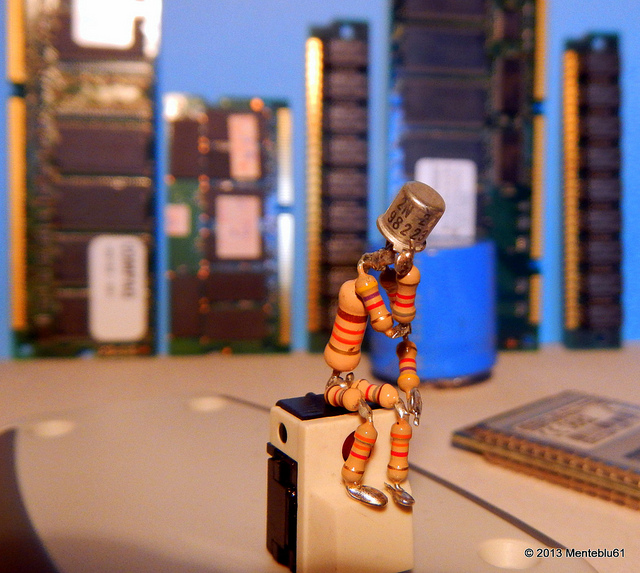 As the examination analysis gets into full swing, the focus on the Attainment 8 point score has taken on a greater importance in recent years as it forms the basis for the all-important, all conquering Progress 8.  Some school leaders are seeing substantial dips in their pupils’ Attainment 8 scores.  Their guts say “but the results look similar to last year”; their heads say “we’re in trouble here” and the worry sets in.  Worse still if someone’s used last year’s Progress 8 formula to try to calculate progress; don’t do this, it doesn’t work.

This year’s GCSE point score has changed from 2016; the change is greater for pupils in the middle or lower grade range.  This is likely to have a significant impact on schools whose cohort, on entry, were of middle or low prior attainment.

Take for example a pupil who attained grade Cs across the board in 2016; the point score for a grade C or BTEC Level 2 Pass was 5.  Double weight English and Maths, Attainment 8 score = 10 x 5 = 50 points.  A pupil attaining grade Cs across the board and a Standard Pass in English and Maths will this year have an Attainment 8 that is 10 points lower.  This is because a grade C in 2017 is awarded 4 points as is the standard pass which accounts for most of the pupils who previously got a C; Attainment 8 2017 = 10 x 4 = 40 points.  What looked like a disaster is in fact simply a change in weighting in the points given to the grades.  Progress 8 may not be as bad as you fear.

It is identical for grades D and E which have gone from 4 and 3 points respectively in 2016 to 2 and 3 points in 2017.  The F grade is affected by 0.5 and the G grade is unaffected.  The new 1-9 scale in English and Maths is also less generous in points awarded towards middle and lower attainment pupils.

By contrast, there is an increase in the points awarded right at the top end of the attainment range.  A* is worth 8.5 rather than just 8 in 2016 and there is the potential for 9 points in English & Maths.  If you had a Y11 cohort with many very able pupils in, an increase in your Attainment 8 this year may not necessarily lead to an increase in Progress 8 score.

And my conclusion, there will bit a bit more nail biting and a few more sleepless night before we know whether the pupils we taught have made the progress required and we wanted.

#ThursdayThunk is based on something I’ve been thinking about, discussing, working on or has been topical that week.  The thunk is designed to be bite sized and will deliberately be kept short.  It will take one small issue or an aspect of something much bigger.  The intention is for it to be read in two/three minutes as you’re busy running around at the end of the week or relaxing on your day off.